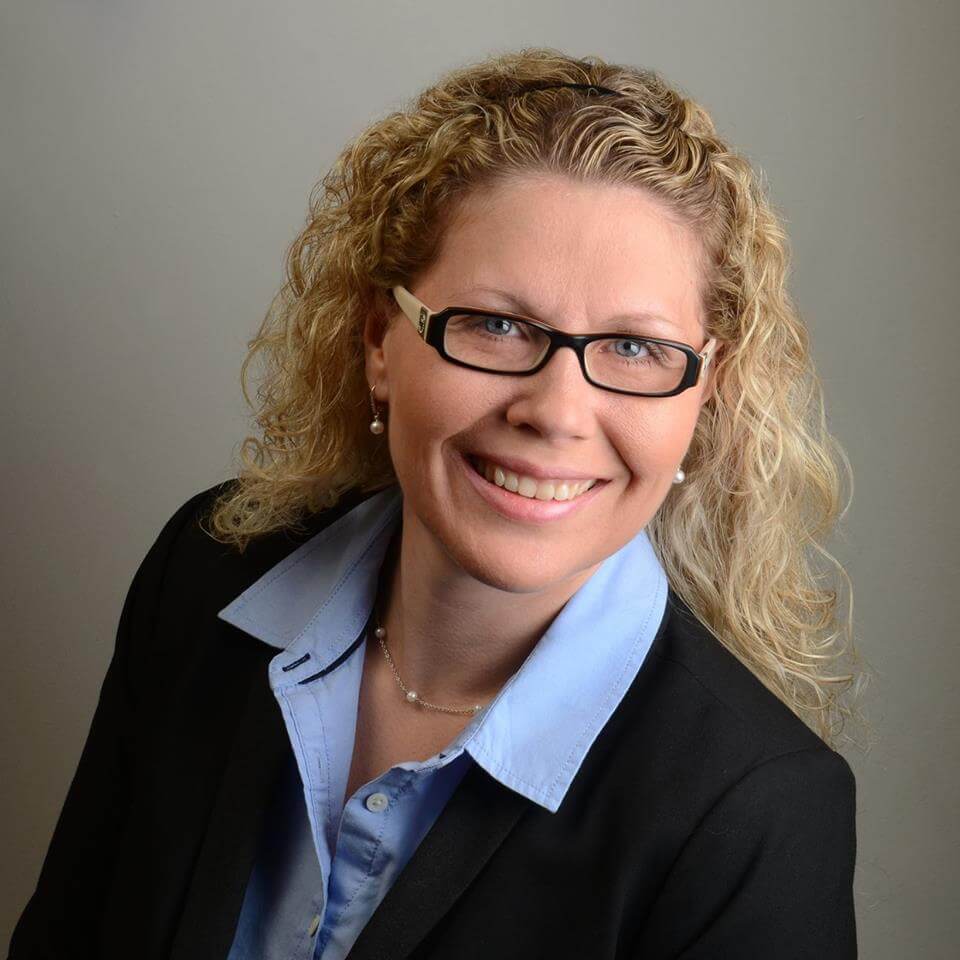 Christal Côté worked for the Federal Public Service and realized that she was more of an employee advocate than anything else so she volunteered for her union as Chief Shop Steward for several years. Christal enjoyed conflict resolution and trained as a mediator in advanced negotiations. She became a Qualified Mediator in 2011. Her volunteer work in grievance presentation paid off when she was hired by the Public Service Alliance of Canada (PSAC). Although the position at PSAC did not call for a legal background, she noticed that all the others in the group were lawyers and they were able to provide better service because of their training. Christal decided to research into licensed Paralegal certification and quickly ended up at ACA. Luckily there was an evening class starting the following Tuesday and Christal signed up. She maintained her full time employment while taking full time courses.

Throughout her training, Christal demonstrated her strong team skills through the support she offered some of her classmates by taking complex topics and applying them to real life examples to help the students understand and learn.

Due to her tremendous success while enrolled at the college, Christal was nominated by the ACA staff and faculty to be the Valedictorian and delivered a motivational speech to the graduates of all the ACA programs in 2014.

Christal’s education has served her well and she would be the first one to say that the education she received from ACA was stellar. She is at a level professionally that rivals that of lawyers and she is proud of the fact that she was able to achieve this at the guiding hands of her ACA instructors.

In 2013 in her role as Acting Grievance and Adjudication Analyst at PSAC she reviewed policy grievances, devised strategic plans for addressing outstanding and politically charged issues and performed the function of the Representing Officer at Expedited Arbitrations and settlement discussions.

In her current role as Director, Senior Grievance and Arbitration Officer at Carleton University Academic Staff Association (CUASA) she is the in-house legal services professional responsible for representing the Association at all stages of the grievance process at various boards, administrative tribunals and arbitrators. She oversees the CUASA grievance handling and representation services as well as negotiating CUASA’s collective agreement. As Director, she is responsible for the internal administration, organization and leadership of CUASA staff.

In her role as a part time Paralegal instructor at ACA she has been able to parlay her experience and extensive education into the quality education she provides her students. Christal is a valued asset to ACA’s legal program.

While working she has also continued to expand her education receiving her Qualified Mediator designation in 2014, The Osgoode Certificate in Labour Law through Osgoode Hall Law School, is in the process of completing a Master of Ethics and Legal Studies with a specialization in Industrial Relations and the 2019 Queens Industrial Relations Centre (QIRC) Labour Arbitrations Course. In addition to these courses to expand her legal knowledge, Christal recently completed a Higher Education Teaching Certificate from Harvard University.

As Christal says “I have no free time. But that’s ok because I enjoy everything I am doing.”

Professional collaboration is at the core of Christal’s life. She is currently co-authoring a peer-reviewed book on the ethics of workplace restoration processes and how to build a moral workplace (publication scheduled for June 2020). In her role at CUASA she has created a paralegal student workplace development program with a view of enhancing the placement experience for paralegal students. She collaborated and co-authored a submission to the Law Society of Ontario on Alternative Business Structures. Since graduation she had organized meetups with paralegal graduates, but sadly had to set that aside when she began her Masters program.
Share:
Become a member