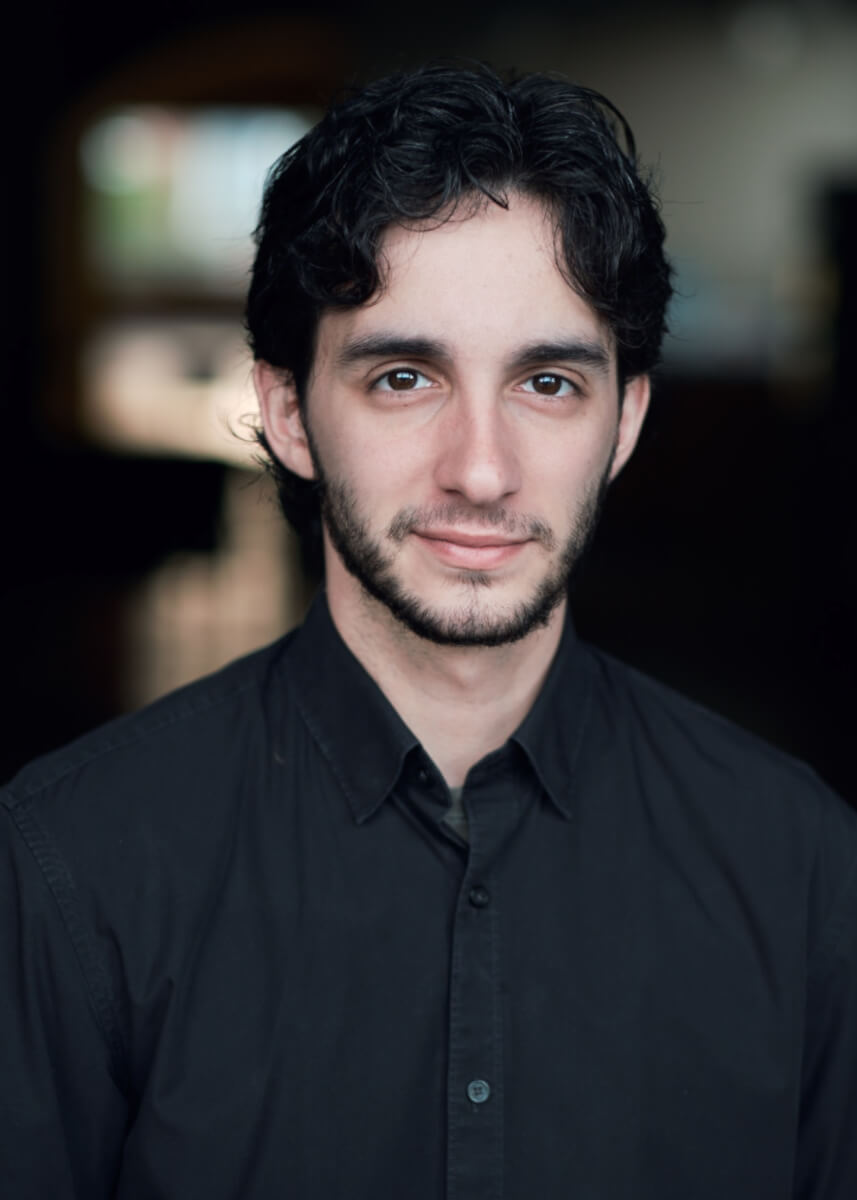 In terms of Leadership, Jonathan was extremely eager to study film editing techniques by spending extra hours on projects and by fine-tuning all the work that he would hand-in to his instructors. He was the kind of student that others began to follow as he would help keep the flow and mood positive, in editing as well as his many other classes that included directing and cinematog-raphy. Jonathan was also very accepting of criticism, which is a very professional trait. He would offer creative input that would lead to positive thought-provoking critiques of the work produced by the students in post-production classes.

In terms of Inspiration, Jonathan has inspired fellow students to step out of their comfort zone and be extremely creative with their work at Trebas Institute. He put in many extra hours on prepping and editing projects, not only on his own major project short film, ‘Big Brother’ but the films of other students. Jonathan was helpful with the camerawork aspects of the film projects as he took it upon himself to keep a careful eye on the continuity within the films. This helped make the work of all the students look better and enabled shot cutting with much more seamless artistic flow and professionalism. His fellow students took note of how Jonathan simply, did not give up! After completing an excellent internship at a film distribution company, he was asked to stay on and therefore, he was able to get a job in his chosen field in film/TV distribution, at Film Factory Studios, which in turn has inspired his fellow classmates.

Jonathan also evoked a passion during his studies, evident as he didn’t settle for second-best when doing his projects. Be it in directing, editing class, shooting workshop scenes or doing script breakdown work in production management, he was not afraid to make mistakes and to learn from them. He obviously has a passion for this art and craft of film-making.

In nominating Jonathan, the Head of the Film/TV Program at Trebas Institute wrote: “I am very proud of Jonathan, as he is a wonderful, passionate Trebas graduate, and is very deserving of an award that would bring attention to these achievements”
Share:
Become a member