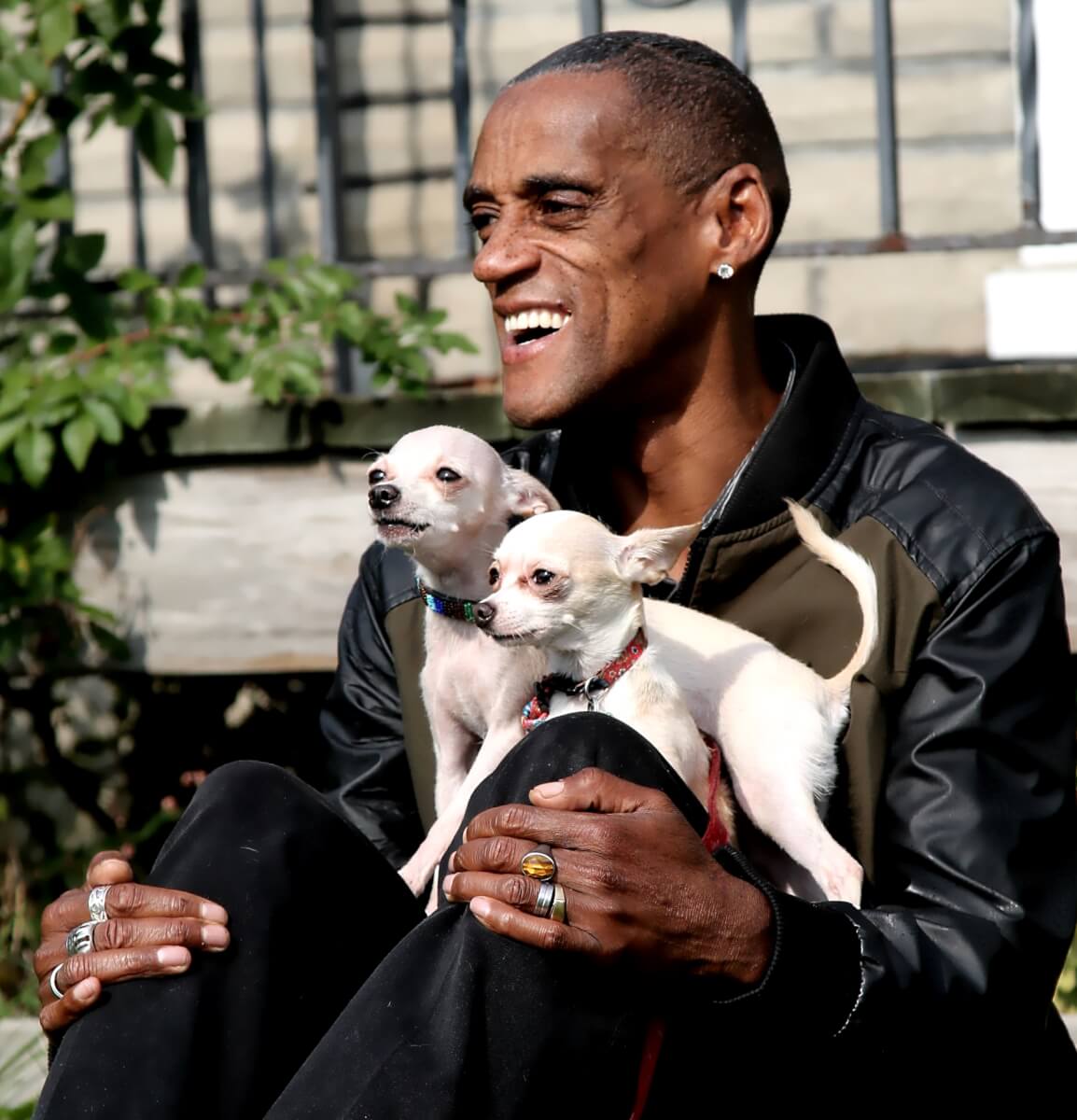 For roughly two decades, Henry has been a client of Bruce House, a group residence for people living with HIV. For a portion of his life, Henry has struggled with childhood trauma and PTSD, and as a result addiction, eviction and imprisonment. When Henry was released from prison 10 years ago, he began to make courageous steps towards transforming his life. He graduated from The Men’s Project, a counselling agency with a mandate specialising in sexual abuse recovery and other issues surrounding mental health needs of men and their families.

Shortly, Henry’s path led him toward a postsecondary education, and he enrolled in Willis College’s Addictions Counseling and Community Services Worker program. Henry arrived at Willis dedicated to paying forward what was given to him and obtain knowledge that would give voice to his own life experiences.

“Sometimes a student becomes the teacher and the teacher becomes the student,” writes Stephen Rowntree, an instructor at Willis College. “A day didn’t go by that Henry didn’t share his life experience with the class; the students enriched by his honesty, humour and empathy for those so often left behind.”

Henry graduated the program as valedictorian in August of last year. He currently works for the Ottawa Public Health Harm Reduction Program and is on the board of Bruce House.

Richard Naster, Supervisor of Bruce House when Henry first looked to the organization for support some 20 years ago, notes the miraculous transformation he’s undergone: “In my experience working with people who have long-standing criminal records and addictions to substances, it is rare for someone to leave that world so totally and move on to a life of family, stability and employment.”

But thanks to the support of his community, Bruce House, Willis College, and a determination to be an insurmountable source of positivity and hope, Henry has become a guiding beacon to those around him.

BRANTFORD, Apr. 22, 2021 – It is with deep appreciation and admiration for their performance in their position that the association has accepted the resignation […]